An initial public offer (IPO) marks the stock market debut of an unlisted company by offering shares to the public. After the issue and subscription process is complete, the shares are listed on the stock exchange, and the company becomes a listed company.

The need to go public

A small business can be started with the entrepreneur's capital or with money pooled in from well-wishers. However, a larger venture with bigger dreams demands greater investments. This is where the IPO market or a primary market comes to the rescue.

The IPO market is a large pool consisting of individual and institutional investors who can subscribe to offers. The company which issues shares is the issuer, and the process is called public issue.

From the point of view of an economy, the primary market plays a crucial role in converting savings in the economy into investments and helps in capital formation for production and growth in the gross domestic product (GDP).

An entrepreneur can approach the primary market with financial needs to set up their project or venture. They will need a Securities Exchange Board of India (SEBI)-approved offer document. Any investor, who is convinced after due diligence, can subscribe to the offer.

The primary market can also be accessed by promoters, who are publicly-listed companies and require capital for expansion or new ventures.

Public issues, where a company raises capital through an offer of shares or debentures to the public, can be of two types:

Offer for sale is made by investors such as venture capitalists and private equities, who have invested in a company in its early stage. When the business becomes large, they seek to exit their investment by offering it to the public.

Rights issue is an offer to existing shareholders through a letter of offer to subscribe for new shares.

Indian depository receipts or IDRs, on the other hand, are a mechanism wherein foreign companies listed abroad can raise money in India and get the IDRs listed in Indian stock exchanges.

As you know by now, the primary market is a network through which money is raised by an entrepreneur. This entails the coming together of various SEBI-registered intermediaries like merchant bankers, bankers to the issue, registrars to the issue, underwriters to the issue, etc. Each intermediary plays its role by adhering to the prescribed norms to protect the investor.

Here is a step-by-step lowdown of the process: 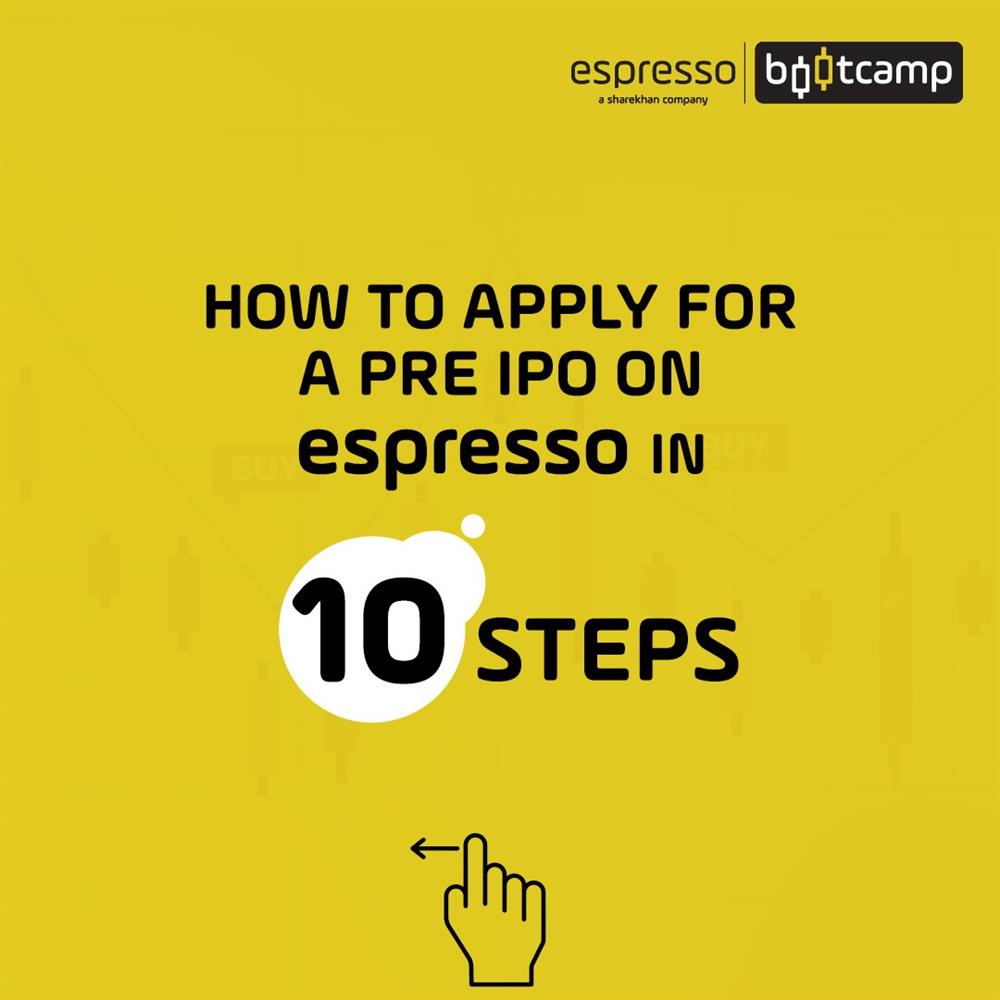 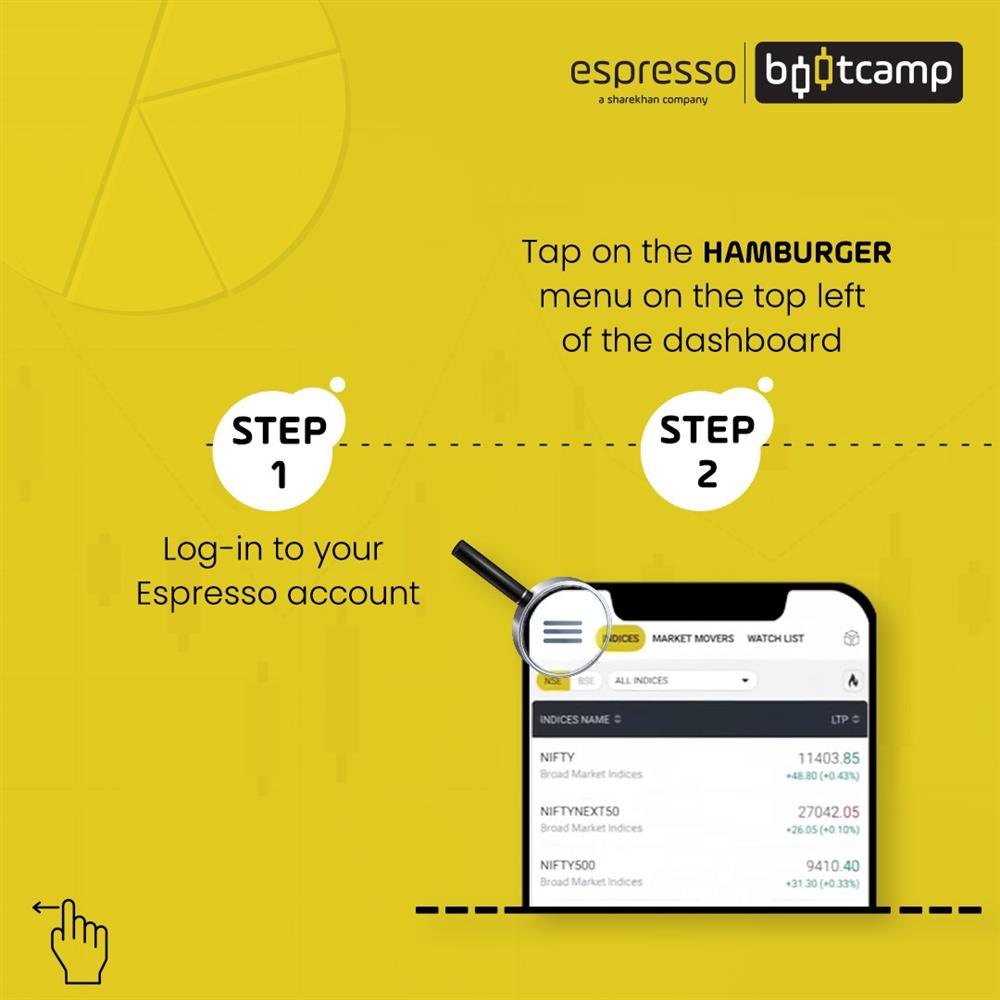 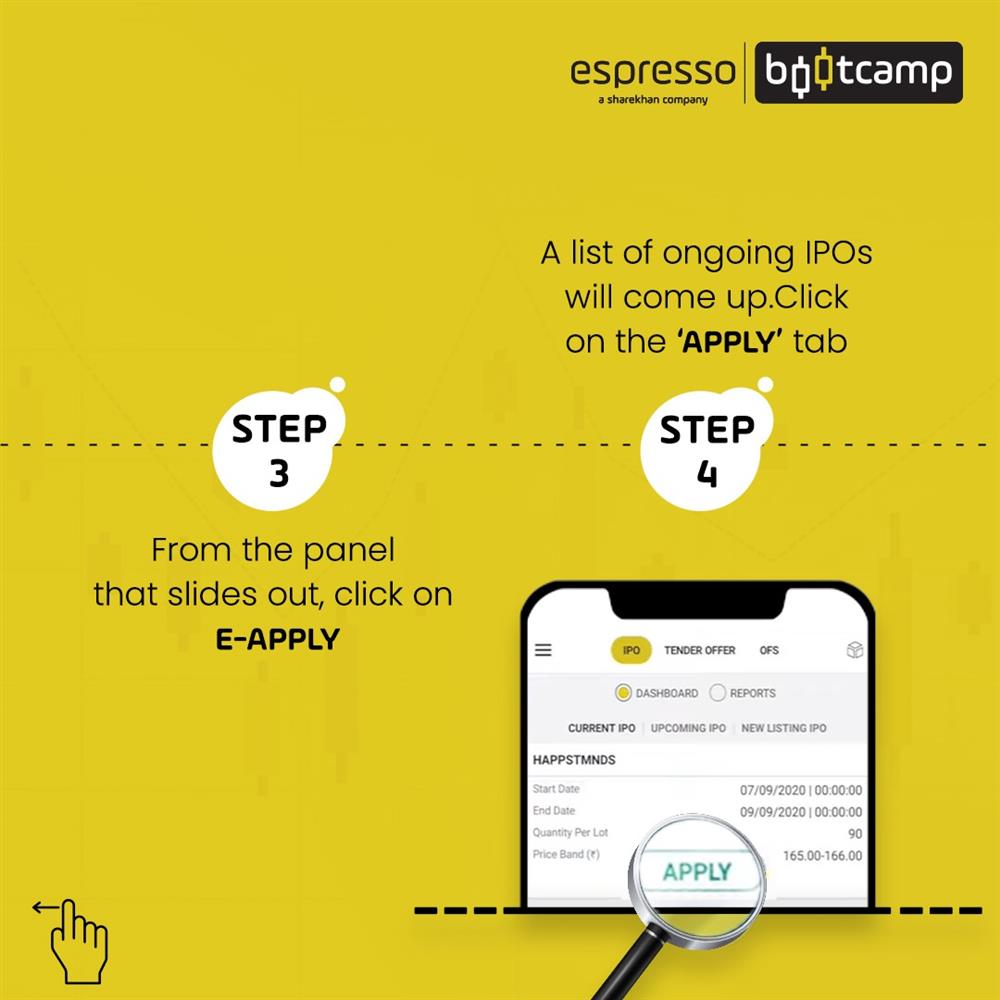 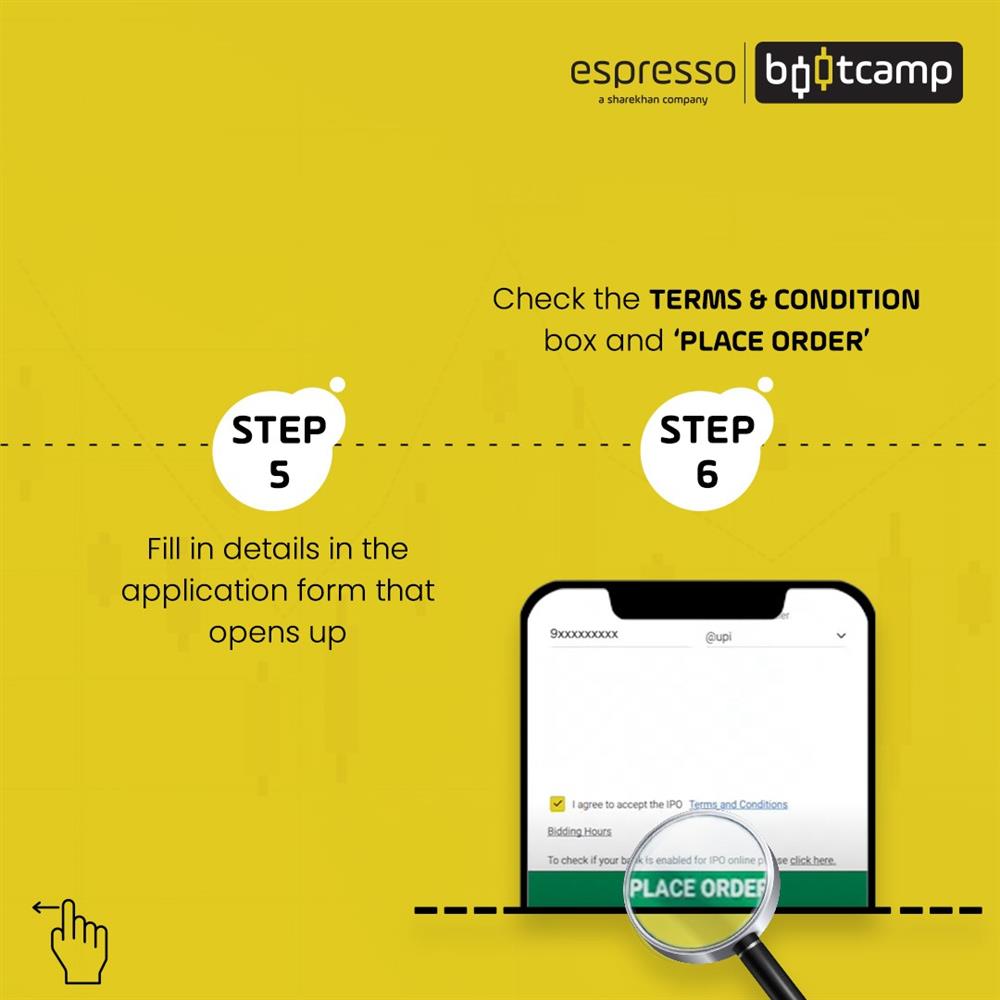 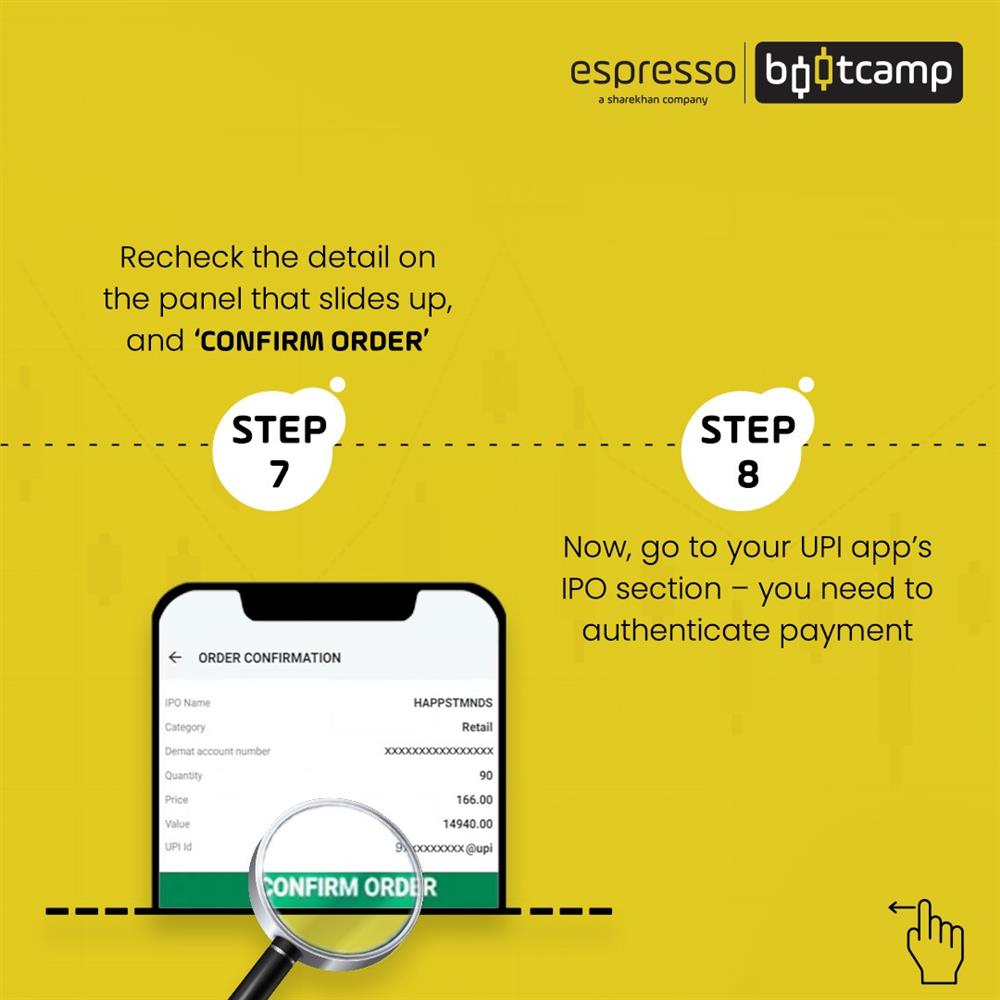 Step 1: Appointing merchant banker
A SEBI-registered merchant banker is appointed by the issuer to prepare the offer documents. The merchant banker does due diligence, ensures legal compliance, and is also involved in marketing the issue so that it has the maximum reach.

Step 2: Preparing offer document
Since the offer document is the statement with which the company goes to the public to raise money, the issuer must disclose details about the company, its promoters, the purpose of raising money, financial history and the terms of the issue very clearly.

Step 3: Filing draft offer document
A Draft Red Herring Prospectus (DRHP) is then filed with SEBI for review, which is made available for the public on its website.

Step 4: Announcing to the public
The company then makes a public announcement about the filing of documents in English, Hindi and regional newspapers. If any reader spots wrong, incomplete, or false information or finds the company hiding some facts, they can forward their complaints to SEBI or merchant bankers.

Step 5: SEBI review
SEBI, if satisfied with the regulatory disclosures, reviews the DRHP and may issue observations to ensure that proper disclosures are made to facilitate the investor to take informed decisions. SEBI doesn’t approve the DRHP, nor does it vet it. The document is then forwarded to the merchant banker.

Step 6: Filing of final documents
The merchant banker incorporates the necessary changes as suggested by SEBI and files a final document known as the Red Herring prospectus (RHP), again with SEBI, the stock exchanges and the Registrar of Companies (ROC). The RHP is made available on the websites of the merchant banker and the registrar. It contains the IPO dates, price and financial details of the company for the public to make an informed decision.

Step 7: IPO opening
The company announces the opening of the public issue through advertisements in newspapers. Various details, such as the opening and closing dates of the issue, the price band, the amount to be raised, the bidding process, etc., are made available. The IPO is kept open for a minimum of three working days but not more than 10 working days.

Step 11: Allotment
The allotment of shares finally happens five working days after the finalisation of the basis of allotment. Unsuccessful bidders are issued refunds, and blocked amounts are unblocked. Equity shares are allotted in dematerialised form.

Step 12: Listing of shares
The company’s shares get listed after the exchange agreement with the stock exchanges is executed six days after the successful bidding process.